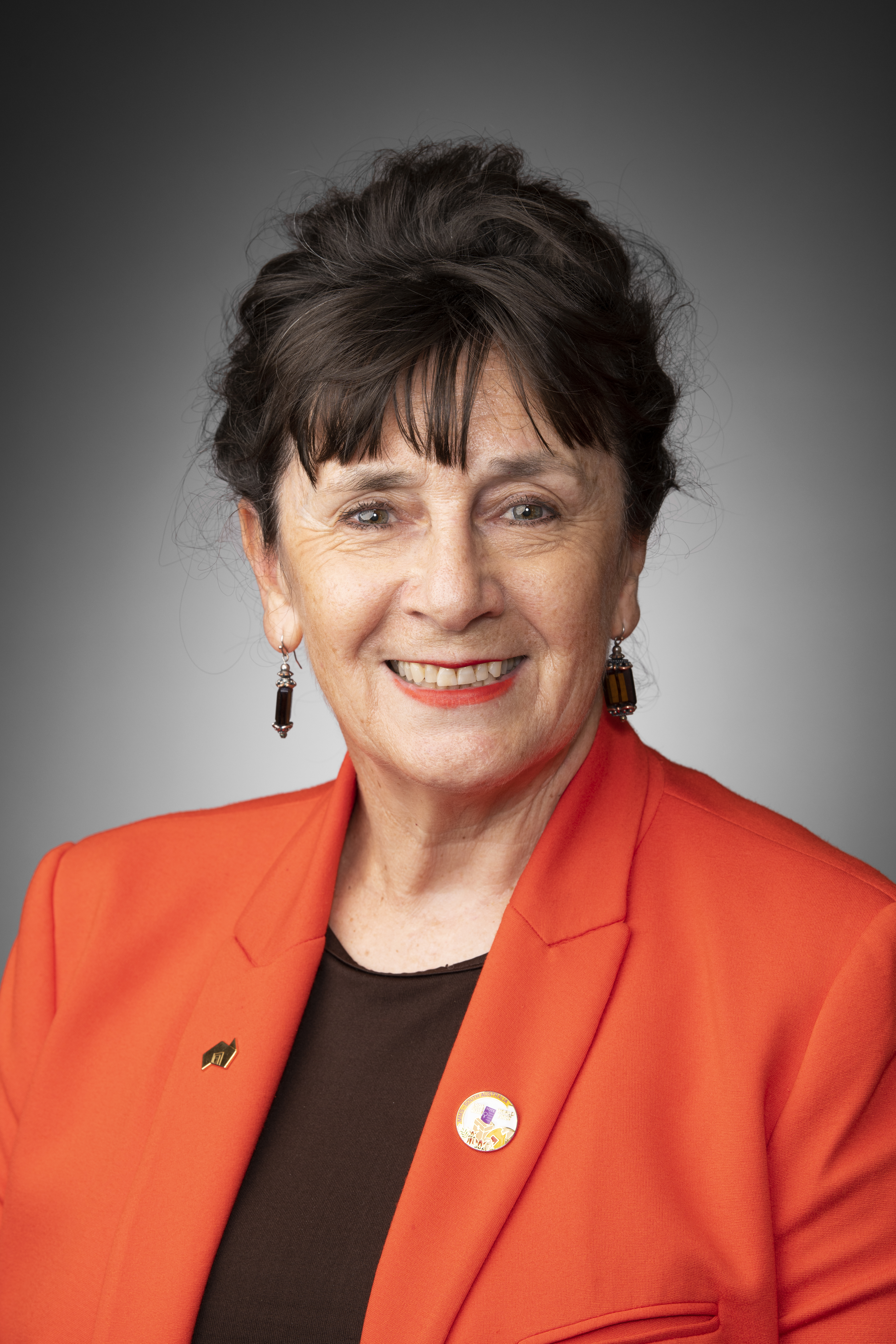 , Member for Florey in the South Australian House of Assembly

Frances Bedford, was first elected as Member for Florey in 1997 winning an “unwinnable” seat in the House of Assembly in the South Australia Parliament. Following two terms on the Social Development Committee. Frances was appointed Deputy Speaker and Chairman of Committees in the 53rd Parliament in May 2014. This will allow her to pursue her long held ambition of a program visiting schools unable to travel to see how Parliament works.
A resident and active Modbury community member for over 35 years, she has maintained strong personal links with local people, groups and organisations since election. With 2 adult children and 4 grandchildren, Frances’ interests include social justice issues – particularly access to health and education, women’s issues and youth participation in community especially via sports and performing arts.

The issues that led her to Parliament are the ones that affect most people – having a job with fair conditions, wanting a decent environment to live in and good public health and education services nearby. Frances has been strongly involved in local community groups for many years, including the Modbury Hospital Local Action Group and the North East Residents Action Group. She established a Florey Reconciliation Taskforce and has a keen interest in Aboriginal affairs. She was also involved in the opposition to privatisation of the public transport system through a public transport action group and the union movement.

Founder of the Muriel Matters Society in June 2009, Frances is now spearheading research into the Adelaide-born elocutionist who left these shores in 1905 and made a name for herself in the UK suffrage movement. The Society is actively working to organise events to promote the life and works of this little known SA woman and reaching out broadly to promote the ideas and visions, still valid today, around Muriel’s philosophy of equality and access, especially in the areas of women’s participation, industrial fairness, education for all, limiting alcohol and substance abuse and world peace.

After resigning from the Labor Party and running as an Independent, Frances was re-elected to the seat of Florey at the March 2018 State Election.