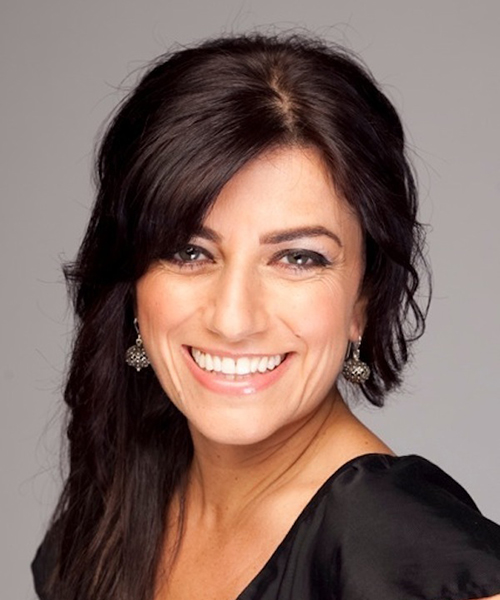 She has written, directed and produced two television documentaries about the rise of women in Australian Rules football: League of Her Own, which aired on the Seven Network and Heroes, which screened on the ABC. Her third documentary is currently in development.

In 2017, Angela released her second book, BREAKING THE MOULD Taking A Hammer To Sexism In Sport. It provides a fascinating insight into the changing Australian sporting landscape. It’s on its third reprint and made the Prime Minister’s Summer Reading List!

Angela presented the sports segment on ABC TV News in Victoria for almost a decade. Last year she returned to the ABC as co-host of Saturday Grandstand alongside Anthony “Lehmo” Lehmann.

Angela has an Honours degree in Politics from the University of Adelaide.